What is Myofascial Release 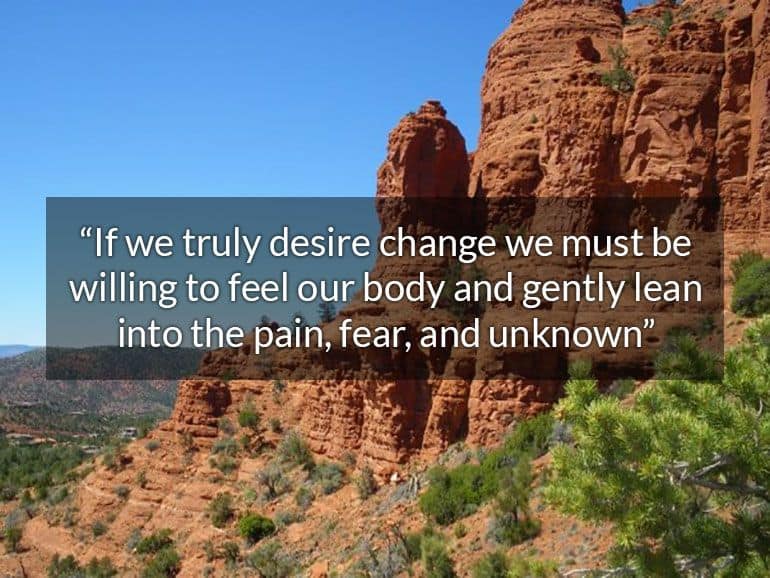 Some of you may know that I was away from the clinic last week for my own intensive myofascial release treatment in Sedona, Arizona where John F. Barnes, PT, operates one of his therapy clinics (his other clinic is in Malvern, Pennsylvania). Intensive treatments are designed to include about three hours of therapy per day in the form of hands-on treatment similar to what you receive at Monarch, group sessions, and stretching/unwinding sessions which all help to break up our subconscious holding patterns to allow for change and growth. I started my journey with JFB myofascial release three years ago and felt it was the time both personally and professionally to deepen my journey.

Change is not easy…whether we are in physical pain, emotional pain or somewhere in between. I desire a change, specifically for less swelling in my right leg as the traditional approach to treating lymphedema has only given me temporary results over the years. The most difficult part for me during treatment was learning to soften and let go (I get it, I’m human too!). Our subconscious holding patterns are so strong but if we truly desire change we must be willing to feel our body and gently lean into the pain, fear, and unknown. That usually leads to some sort of chaos, but there is light on the other side. My treatment brought me back to a time before I can consciously remember, yet my body remembers and I feel that over the years this has produced physical symptoms. My swelling has not changed yet, however I trust this process as I continue with my self-care and home program now that I am home. My body feels more open which I trust will allow more fluid and energy to flow where it was restricted before.

We are going to get out of this work what we put into it. If we choose to talk throughout treatment and avoid feeling then that is one’s choice, but if we allow ourselves to truly quiet down and feel within our body amazing things will start to happen!

I am learning to be more gentle with myself so that I can continue to help our wonderful patient community as we are all on our own journey- it is so worth it!

If you are interested in scheduling one of your own intensive treatments at a JFB clinic please visit his website at www.myofascialrelease.com or call 1-800-FASCIAL. Intensives are also available at Monarch Physical Therapy (call 830-431-0773 or email at frontdesk@monarchpt.com for more information).

Shannon Runion
Shannon is a Native Texan who grew up in the DFW area but has lived in Central Texas for a number of years. She eventually moved to Boerne in 2014 to be closer to family after the birth of her daughter as her husband is from San Antonio.

She obtained her Masters of Physical Therapy from Texas Woman’s University in 2002 and has additional certifications in Complete Decongestive Therapy and Manual Lymphatic Drainage for the management of lymphedema and The McKenzie Method of Mechanical Diagnosis and Therapy. Her love for John F. Barnes myofascial release began in 2015 after becoming increasingly frustrated with the traditional model of therapy.

Outside of work and family, she enjoys the outdoors, sunshine, and good food. 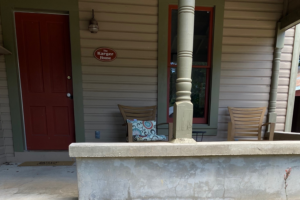 Back To Where I started

The Day That Monarch Physical Therapy, Llc Could Officially Be Open. 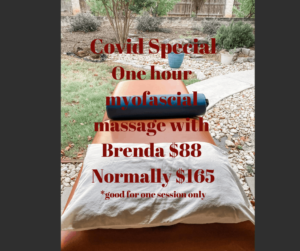 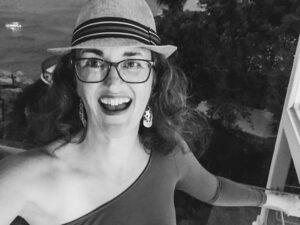 Stepping Into the Person I Know I Am

PrevPreviousNew Year… NEW YOU
NextFeeling Frustrated With Low Energy, Weight Gain and Body Aches, But Don’t Know What to Do?Next 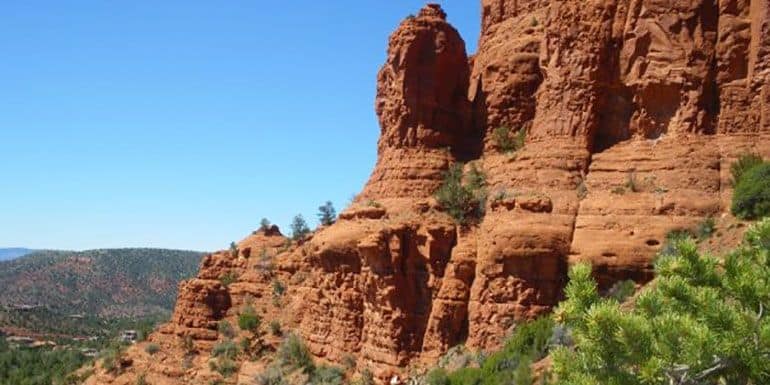 Back To Where I started

Facebook Twitter LinkedIn Print Friendly Getting Back To Where I Started Ten years ago, I found myself really frustrated with healthcare and working as an

Facebook Twitter LinkedIn Print Friendly   What the Heck is an Intensive? Sometimes it helps to step out of everyday life and just do something

The Day That Monarch Physical Therapy, Llc Could Officially Be Open.

Facebook Twitter LinkedIn Print Friendly   10/3/2011 The day, according to the state of Texas, that Monarch Physical Therapy, LLC could officially be open. Hard

Facebook Twitter LinkedIn Print Friendly We know that Covid is here and stressing everyone out in a variety of ways. So in our August staff

Send Us A Message